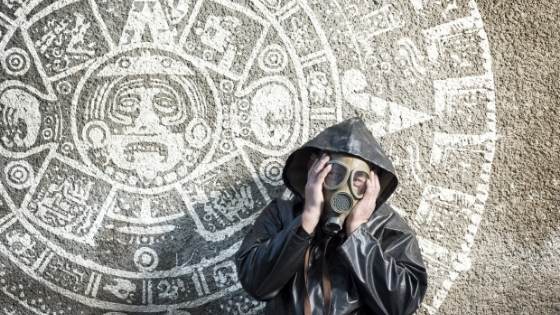 Is the world going to end?

I know…not exactly the most hilarious, side-splitting way to open a conversation or a comedy show, for that matter. Ah, remember the good old days when we used to do comedy shows???

Relax, Chicken Little.  I bring some good news, even as I write this after a see-saw US election that still hasn’t been completely resolved.  This good news comes in the form of two amazing books that coaxed me out from underneath my comforter and back into the real world.

Enlightenment Now: The Case for Reason, Science, Humanism and Progress by Canadian psychologist Steven Pinker, and Factfulness: Ten Reasons We’re Wrong About The World – And Why Things Are Better Than You Think by Swedish physician and statistician Hans Rosling. Both books are really uplifting and perfect for the challenging times that we are going through.

I don’t think so. These books are based upon facts. Remember when we used to care about facts? Also, each book comes with a heavy hitter list of endorsements including two people you might have heard of.

‘A hopeful book about the potential for human progress when we work off facts rather than our inherent biases.’

‘My new favorite book of all time.’

Okay, great, so Barnie loves you. What are some takeaways from Factfulness?

-In the past 20 years, extreme poverty has been cut in half.

-80 percent of 1 year-olds in the world have been vaccinated against certain types of disease.

What are some takeaways from Enlightenment Now?

Again, lots of solid facts. For example, we are fighting world famine.

In 1973, just forty-seven years ago, one-third of the world was malnourished.

Today, because of advances in science and agriculture, that percentage is down to 13 percent and scientists are working to bring that statistic down even further.

Did you know that just 150 years ago, people starved to death in Sweden because winter was so long? In 1820, 90 percent of the world lived in extreme poverty, but trade encouraged countries to put differences aside.

Globally, there is more wealth and less inequality.

Globalization and technology are helping more countries get wealthier.

The wealthier a country is, the more likely it is to spend on social programs.

The wealthier a country is, the more unlikely it is to be influenced by militant groups.

What about climate change?

Both books state that developments in science and technology are pushing us to get our carbon dioxide emissions cut in half by 2050 and eliminated by 2100.

What about the current political climate – especially, you know where?

Political ‘glitches’ happen every now and then throughout history but hopefully, a growing number of young, educated, more tolerant voters will help make the world a better place in the future. It may not be happening fast enough for most of us who couldn’t peel ourselves away from the TV set on November 3rd, but the demographics are changing.

Oh yeah, that. Well, researchers are working around the globe and the clock.

As a planet, we have faced many challenges in the past, including war, disease, natural disasters, and political upheavals, just to name a few.  But as the facts have shown us over and over again (see my last blog Humankind by Rutger Bregman) the worst actually brings out the best in most humans. It’s better to bet with clan than against it. Sometimes, when things get really, really dark, we laugh with the clan. It helps to stop us from freezing in fear and it keeps us moving forward. We laugh, we learn, we overcome, we do better.

Until we discover a vaccine for Covid, continue practicing the three W’s:

And don’t forget to laugh. 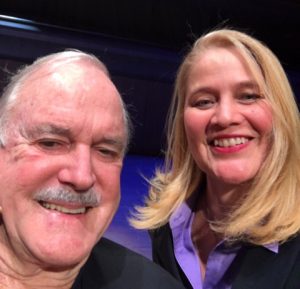 I had the pleasure of working with Monty Python’ John Cleese a few years back. The man is brilliant and obviously hysterical. Here’s one of my favorite quotes from him:

‘Laughter connects you with people. It’s almost impossible to maintain any kind of distance or any sense of social hierarchy when you’re just howling with laughter. Laughter is a force for democracy.’ 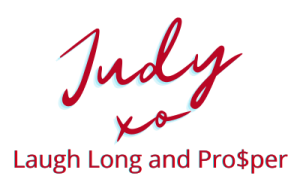 A few more examples to show you just how awesome humans really are.

Covid, the economy, the un-presidential debate, Tiger King’s Carole Baskin competing on Dancing With The Stars – there is certainly a lot of frightening news lately. Are things just getting worse??  Last month, I reviewed the book Humankind by Rutger Bregman.  It gave me hope. Bregman provided examples throughout history that proved the awesomeness of humans in times of distress. If you’ve got six and a half months of Zoom, mask, and sanitizer burn-out, perhaps a few more of the author’s stories will help lift your spirits.

During grade school, you were probably asked to read William Golding’s Lord of The Flies. It is the story about a group of boys stranded on an island.  Over a period of time, they end up turning on each other and supposedly displaying the worst of mankind.

Bregman actually found a real-life Lord of the Flies example in 1966. Six schoolboys from the island of Tonga stole a boat and became shipwrecked on a remote Pacific island for 15 months.  Unlike, Lord of The Flies, they did not turn on each other. Instead, they built fires, shared food and they made a pact not to argue. After the rescue, they remained friends for years.

Bregman cites another example of camaraderie over conquest from the first world war, when English and German soldiers defied orders and stopped fighting on Christmas Day. From the trenches, the two sides drank, sang Christmas Carols and exchanged gifts instead of gunfire. Even after they were forced to resume battle, the rival soldiers sent each other secret messages regarding attacks and/or they fired above the enemy lines so as not to cause death or injury.

Contrary to what action movies seem to depict, taking a human life is not easy or natural. Bregman provides a statistic from the Battle of Waterloo. Less than one percent of the injuries inflicted during that battle were injuries from bayonets. This is phenomenal considering that bayonets were attached to tens of thousands of rifles. Bregman says that, even in the face of life-or-death situations, humans avoid violence whenever possible.

Yes, there has been and will continue to be dark glitches in history, but statistics show that it is not the norm to react like barbarians. Humans have stepped up and risked their lives to prove over and over again that no, it is not survival of the fittest.   In many cases and as Bregman states, it is survival of the friendliest. It is part of our caveman brain and instinct to want to be part of the clan, not against it.

So, take a deep breath, take the bone out of your hair and smile. If history provides any indication, we are still pretty darn amazing as a race. The majority of us will summon our better sides to get through these challenging pages of the calendar. 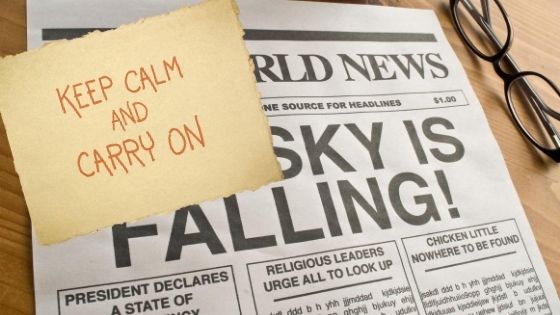