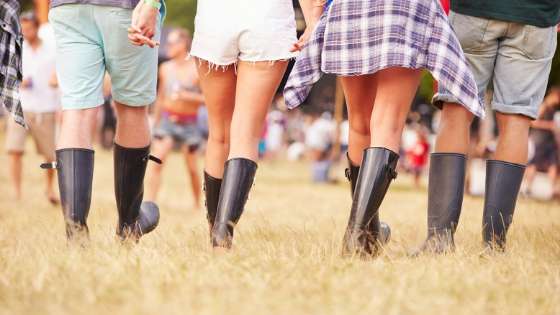 At the beginning of this year, I committed to making 12 resolutions – one per month- rather than one big, ominous resolution for the whole year.  So far, so good. I have been slowly checking little things off my big list, even when a global pandemic called Coronavirus reared its ugly head earlier this year.

But that’s not the story.

This month I was looking for something inspirational…something comforting in this time of unknowing.

I found it in the form of 60’s music! I watched some incredible documentaries that made me feel great.  These films feature music that helped me forget about Coronavirus -albeit temporarily.

The list is endless… Once Were Brothers (Robbie Robertson and The Band), The Last Waltz (directed by Martin Scorsese and hailed as one of the greatest documentary concert films ever),  David Crosby: Remember My Name, Echo in the Canyon ( a documentary about the ‘California sound’ featuring The Byrds, The Beach Boys, Buffalo Springfield, The Mamas and Papas) just to name a few.

I asked myself why I was suddenly craving this genre of music.

It was….comforting. The lyrics, the music, the collaboration, the comraderie – the ‘hippiness’ of it all.

It seemed like a simpler time. A kinder and gentler moment in history.

But was it really? The Vietnam War, The Civil Rights protests, the assassinations of John F. Kennedy and Martin Luther King, the Cuban Missile Crisis, etc. etc.

It wasn’t a kinder and gentler time, at all.

If anything, it was uglier and more violent.

Perhaps, underneath the trampled protest signs, bullets and bloodshed were the seeds of peace, love, forgiveness and creativity.  Catalysts at the crossroads of folk and rock.

If they could create then, we can certainly create now.

As Bob Dylan once said, “Behind every beautiful thing, there’s some kind of pain.”

These are definitely challenging times. Many of us feel helpless. Some of us will write, sing, dance or even tell jokes! Because, that’s what we do. That’s how we cope.

At the very least, it will comfort us in the minute and, who knows?  We just might create something beautiful.

Rock on. Be safe. 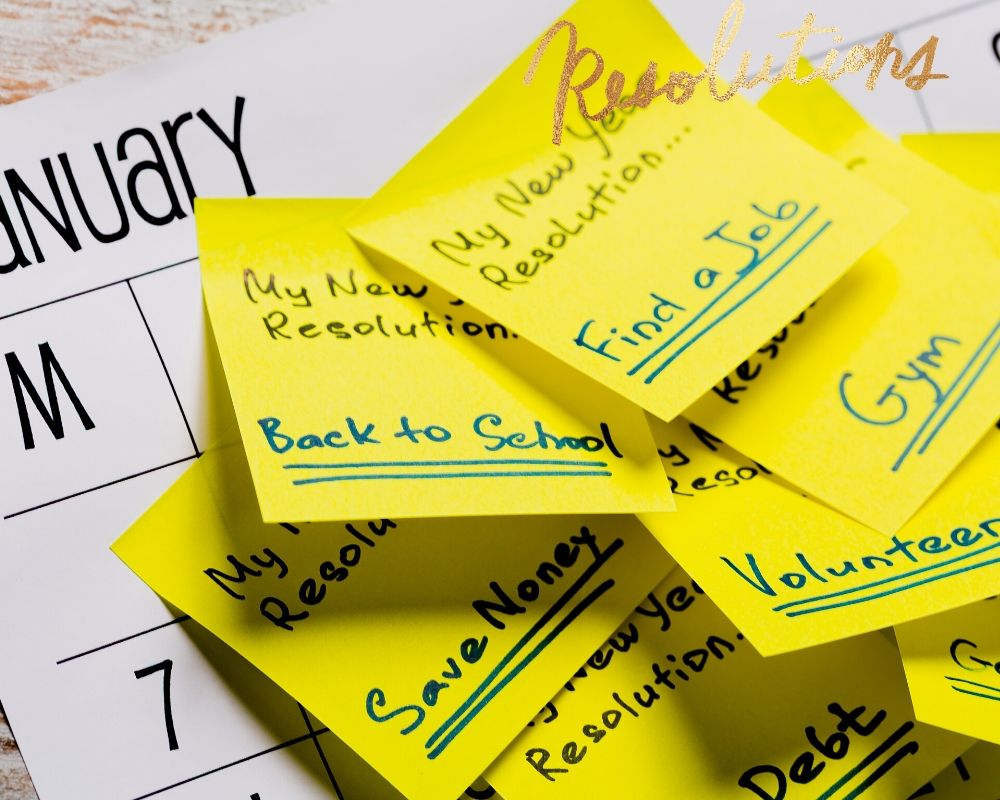 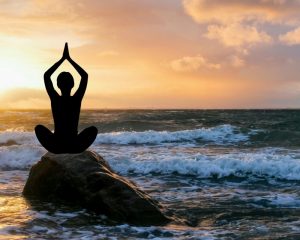