21 Houses to Avoid this Halloween 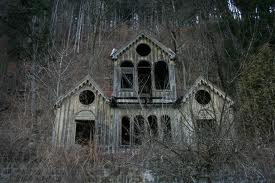 21 Houses to Avoid this Halloween
Click HERE if you dare! oooooooo..scaarrrrrry

Paul Blart, Zombies and kids and dogs left in cars

Dog left in a trunk???
This week, I spoke to a woman who said she saw someone putting  a dog into their trunk! WTF??? I asked her what she did and she said nothing. Folks, next time you see someone putting a DOG IN A TRUNK, at the very least, take the license plate number and CALL police.
END_OF_DOCUMENT_TOKEN_TO_BE_REPLACED 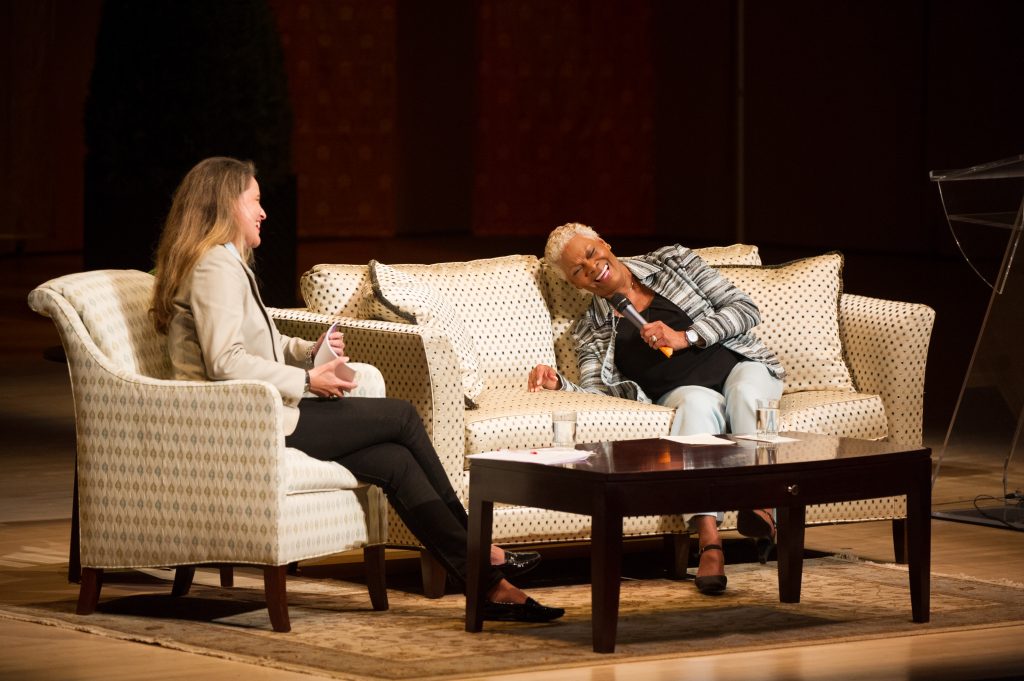 Ever wondered about that old boyfriend or girlfriend from high school or college?You broke up, but you never stopped thinking of them. You’re not alone. In a recent study, published in the journal, Social Psychological & Personality Science, romantic relationships are the number one regret amongst American adults (followed by family regrets, career, education, finances and parenting). I find it interesting that more people have regrets over their pocketbooks than their kids. Nice. But I digress.
END_OF_DOCUMENT_TOKEN_TO_BE_REPLACED

I had the privilege of interviewing fellow comedian, Martha Chaves. Martha and I talk about the ‘creative process’ and what it takes to write the ‘funny’.
Martha Chaves is a veteran of multiple Montreal’s Just For Laughs Comedy Festival, and of all the other major comedy festivals in Canada, like the Winnipeg, Halifax, Edmonton, and Vancouver Comedy Festivals. She has also performed in Boston and New York Comedy Festivals, and in Colombia’s Festival Del Humour.
Martha’s infectious, candid style, and her natural ability to relate to any audience has made her a very popular headliner comedian at clubs, colleges, festivals, fundraisers, and corporate functions. Martha holds her audiences in a hypnotic spell of familiarity and they think they are her good friends, willing and happy coconspirators of all her adventures.
Her versatility has granted her to do shows all over the world and to entertain a wide range of audiences. For example, she performed for the Canadian troops in Alert, Egypt, Israel, and Afghanistan and also for a delegation of women led by Nobel Peace Prize recipients in Mexico and Central America. In 2015, she performed at the pre-opening ceremonies of the Toronto Pan Am Games, at the Rogers Centre in front of 45.000 people.
Her Stand-Up TV credits include her two national comedy specials: COMICS! On the CBC, and There’s Something about Martha on CTV and The COMEDY NETWORK; plus her multiple TV appearances in Montreal’s Just For Laughs Festival and many others. You often hear Martha on Laugh Out Loud on CBC Radio and The Debaters, also on CBC radio.
In her film and TV career she has worked with Whoopi Goldberg (Strong Medicine), Chris Rock, (Down To Earth) and even had scenes with Denzel Washington in “John Q”.
Her One-Woman show, “In Times of Trouble”, was the opening show of Aluna Theatre’s CAMINOS Festival in November 2015.
Martha performs mostly in English, but also in Spanish, French, and Italian.
Martha can be reached at www.MarthaChaves.com

I’m convinced that Yo- Yo Ma is the music that God listens to when he is taking a bubble bath.

I chat with Rosalie Carew, Supervising Producer of X Company – the hot new show on CBC (9pm Weds) that highlights Canada’s contribution to to the Allied victory in World War Two thanks to a spy school set up outside of Whitby!
Check out the reviews. www.huffingtonpost.ca/2015/02/17/x-c…ef=mostpopular

Okay, how boring is the Bachelor this season? Either Brad is a psychotic killer or he has been botoxed to death and lacks any expression in his face. Either way, the girls should run to the hills. Michelle ( I’m too beautiful to be spoken to) is a high maintenance freak. If only she had used her looks for good. Chantel said it right..if Brad is attracted to someone like Michelle, he’s the wrong guy for her.

The producers of The Bach are stooping to new low levels, as well. Is there anyone on the show who isn’t suffering from ‘daddy didn’t love me enough’ syndrome? Ackk.

And that useless slithery psycho-babble tell me how you’re really feeling but I’m not really qualified to do anything that mirror back exactly what you’re saying to kill show time. Paaaaainful. Okay, next week, they’re at a racetrack. Wasn’t Emily’s dead boyfriend a racecar driver? Nice. Really nice.
Yes, I’m still watching the show but does it have to be so bad??

Well there’s a shocker. Charlie Sheen’s concert last night was a BOMB. What was suppose to be the first of a twenty city ‘Torpedo Of Truth’ tour now seems to be in jeopardy.
The reviews were not kind.
Apparently, quite early into the show, people started booing and screaming ‘Refund!!’. Ouch.
END_OF_DOCUMENT_TOKEN_TO_BE_REPLACED