Give the Gift of
Virtual Comedy Coaching

Having problems shopping for the one person who has everything?

How about the gift of comedy?

Judy’s ‘Stand Up in Ten Steps’ virtual course
is easy, safe and fun! 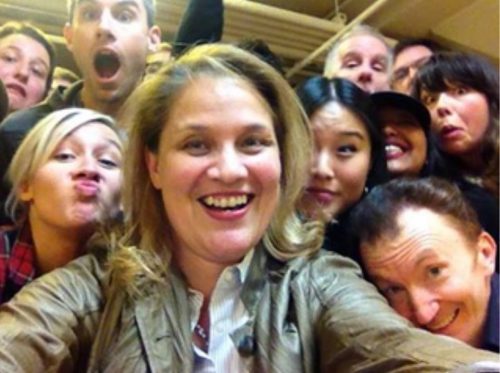 How ANYBODY can write comedy

How to figure out what your ‘hook’ is

How comedy is NOT just for stand-ups!

Comedy is a great way to get your message to stand out and be retained.

Judy’s virtual course is based on ‘Stand Up in 10 Steps’
– Judy’s hands-on workbook for comedians, corporate speakers, and anyone who just wants to be funny! 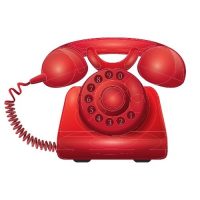 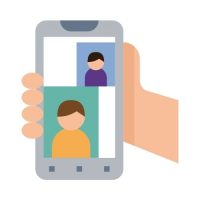 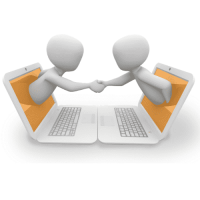 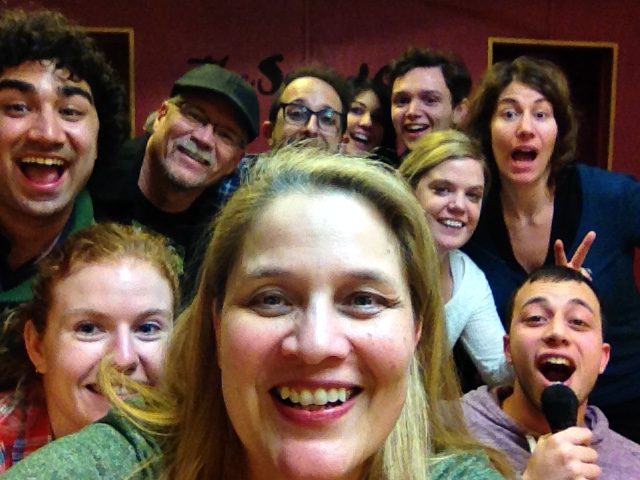 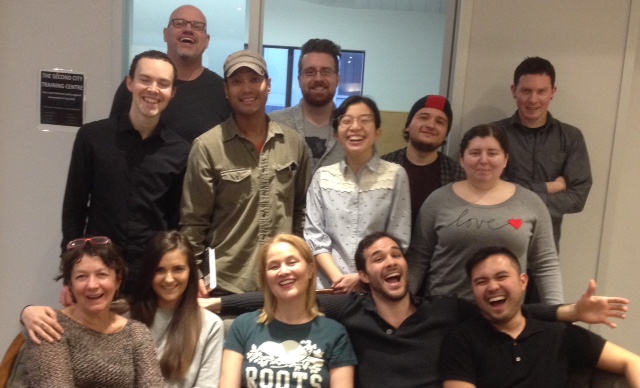 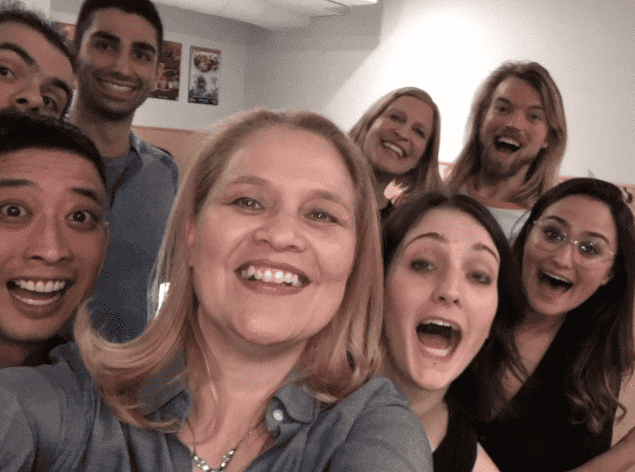 Judy Croon is Canada’s Keynote Humorist, a Tedx motivational speaker, comedian, and stand-up coach at Second City. She has worked with many celebrities including; John Cleese, Jon Stewart, and Joan Rivers.

Her specials have appeared on NBC, CBS, CTV and The Comedy Network.

Judy’s coaching was featured in the Toronto Star. Stand Up In Ten Steps’ leaves no comic behind!

25% of proceeds will be donated to City Street Outreach

What former students have to say about Judy’s coaching!

I just wanted to thank you for your guidance and insight during our comedy class. This was something way out of my comfort zone, but you made the process understandable and enjoyable.

I came away from Judy’s class with a well-structured five-minute set that effectively harnessed my comedic voice and sensibilities.