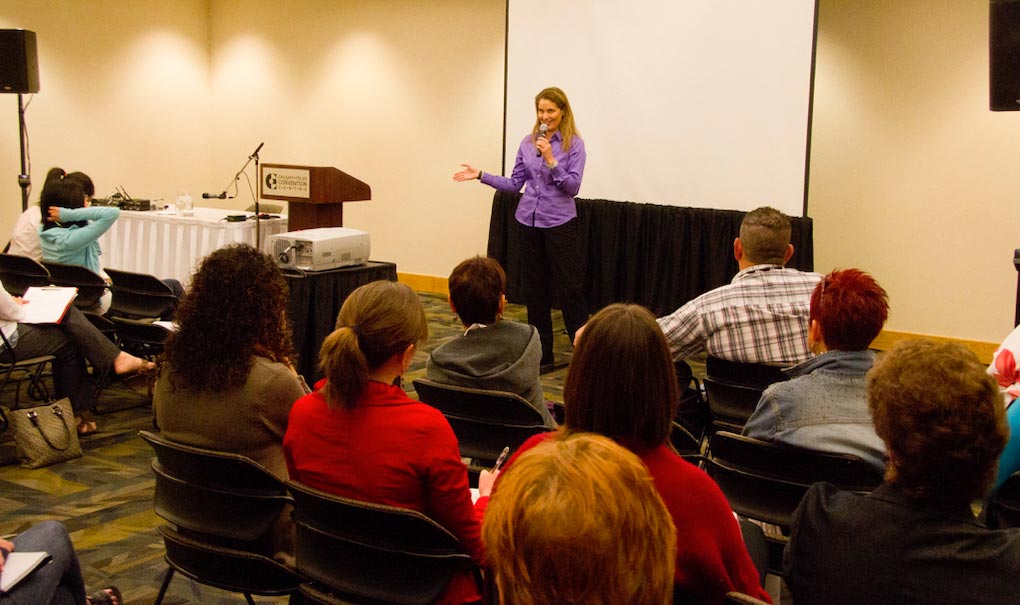 The Facts about Judy Croon

Worked with a multitude of celebrities over her 20 + year career: John Cleese,  Jon Stewart, Joan Rivers, and more…

Specials have appeared on NBC, CBS, CTV and The Comedy Network.

Creator and host of “Laughlines” and “Stand Up for The Girls” which  raised over $650,000 for breast cancer research.

Fundraiser and advocate for  Dogstarz

The Superpower of Humour TEDx Talks

‘Stand Up For The Girls’ Fundraiser Evening 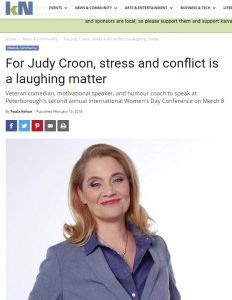 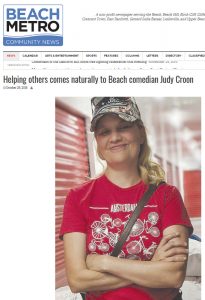 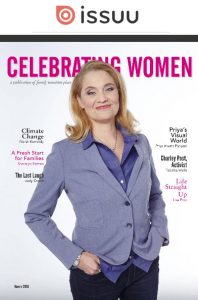